En
Ru
BREWERY
Arrogant Sour Festival 2018
It's been hard keeping up with all the brews that've surfaced since the moment we started releasing sour barrel ales – we're not just talking about hit Bakunin Gone Wild set either. For kicks, we've experimented with yeast, berries and fruit. And, of the many fruits of our labours, there's one we still can't believe: we've been invited to the Arrogant Sour Festival in northern Italy's Reggio Nel Emilia.

We'll be winning the hearts of all sour lovers from 1-3 June. Follow our updates! 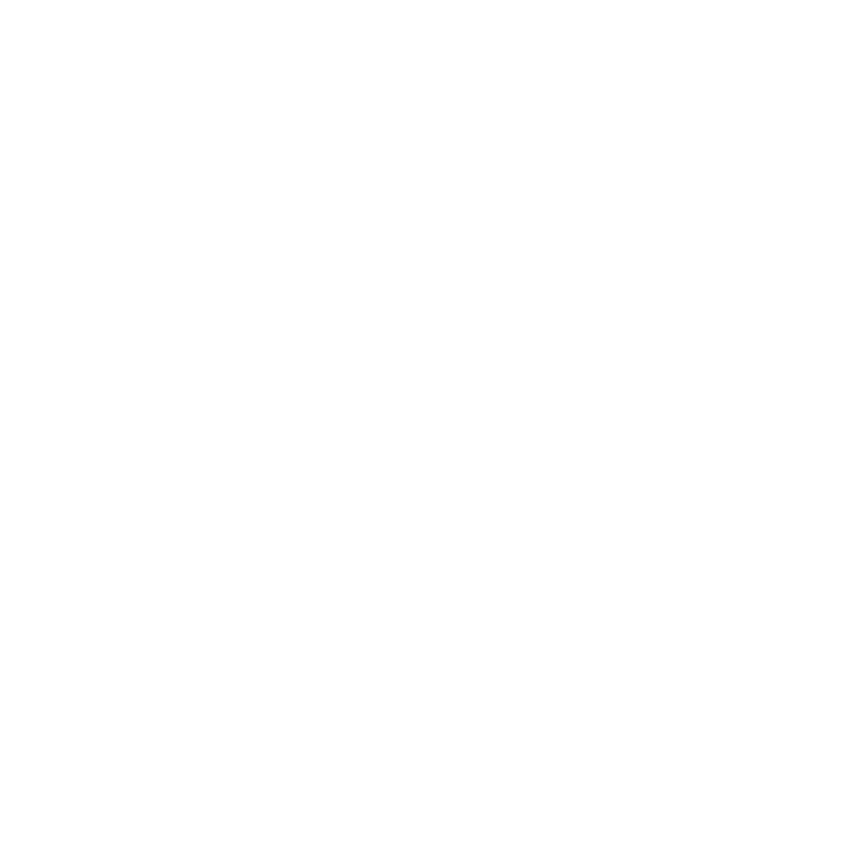